This month we celebrate the launch of the New Zealand issue of the Atlanta Review, Wolf by Elizabeth Morton, and First Fox by Leanne Radojkovich. A literary journal, a volume of poetry, and a book of short stories respectively. 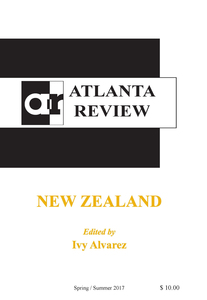 In February 2016, I received a message from poet and professor Karen Head in the US, on whose capable shoulders rested the new mantle of Atlanta Review editor.

Her message invited me to edit a New Zealand edition of this esteemed journal.

She wrote: “Each year, Atlanta Review publishes an international issue, guest edited by someone in the featured country. I’d like to talk to you about editing an issue on New Zealand.”

I did not need to think very long on the invitation and messaged her back. “I would be thrilled to do so. Yes, please, let’s talk about it!”

Little did I know how unique this edition would be, a first in Atlanta Review‘s 23-year history. In her introduction to the special NZ/Aotearoa edition, Karen Head writes:

“Finding an excellent guest editor is fundamental to having a great international issue. In considering the places left unexplored in our pages, I also needed to think about the person with whom I would most want to make my ‘maiden voyage.’ Fortunately for me, there was a place I wanted to feature where one of the poets I most respect in the world also happens to live—all I had to do was convince her to agree.”

Elsewhere she writes, “Bringing the work of international writers to an American audience is a cornerstone of our journal’s mission… Ivy did an amazing job putting together a representation of contemporary New Zealand poetry that is without comparison in the pages of American journals and anthologies.”

I feel both immense joy and a sense of accomplishment in seeing this sparkling showcase of New Zealand’s poetry in Atlanta Review‘s pages.

As it was first launched in the northern hemispherean spring of April 2017, there are plans for a mirrored spring welcome for the edition in New Zealand’s spring in October 2017. More details will appear on the Atlanta Review, New Zealand Edition website soon. I hope you can join us then.

A regular writer of flash fiction and short stories, Elizabeth launched her first poetry collection, Wolf, with Mākaro Press in May.

‘Wolf by Elizabeth Morton is an atmospheric and breathtaking collection that explores all the strange and mysterious parts of life. It’s all about the sharp edges, the rough shadows, the things that sit in the back of your mind and fester. It’s the uncomfortable, the estranged, all tightly packed into a world where the moon never seems to set and the sun never seems to rise’ – Emma Shi, BooksellersNZ

Each year, Mākaro Press releases its HOOPLA series – three poetry collections, typically comprised of an emerging, a mid-career and an established poet. 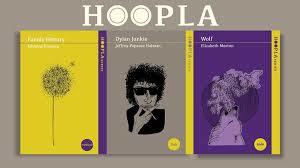 This year, the three poets are Elizabeth Morton, Johanna Emeney and Jeffrey Paparoa Holman. Each collection brings something novel to the poetry table. Jeffrey writes with the rasp of Bob Dylan, Johanna speaks to the grief of a family and Elizabeth writes of loneliness, and the lone wolf.

as launched in his hometown of Christchurch, at Scorpio Books. All poets finally communed in Wellington – the home of Mākaro Press, for a cheerful and relaxed evening of poetry at Fringe Bar.

‘In Elizabeth Morton’s poems nothing is certain, except that they create and occupy a vivid and mysterious world’ – CK Stead 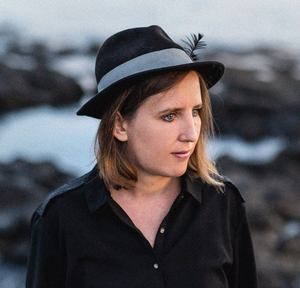 Elizabeth Morton has been telling tales ever since she learned to talk. Growing up in the suburbs, she had superpowers, invisible sidekicks, and alligators in the yard. Published widely in New Zealand journals and online, she is included in The Best Small Fictions 2016, and came second, twice, in the Sunday Star-Times Short Story competition. Elizabeth also won the New Voices, Emerging Poets competition in 2013, and was highly commended in the Kathleen Grattan Award. She likes to write about broken things and things with teeth. 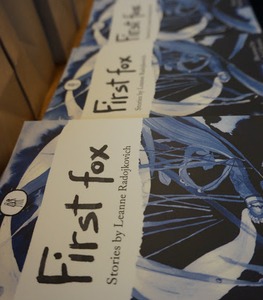 First fox was launched on the opening night of the Auckland Writer’s Festival at Mojo’s Bledisloe. About 80 people went along, among them the author’s family, friends from as far away as Cable Bay and Christchurch, heaps of her fellow NZSA members and many Central City Library colleagues.

Early arrivals received a glass of free bubbles and the tone was set for a relaxed, convivial event. Anita Arlov was MC for the evening, launching First fox with a lovely, light touch. Frankie McMillan read from My Mother and the Hungarians, and Rae Joyce, illustrator of the volume of short stories, and Leanne read from First fox. First fox sold out by the end of the evening – but fortunately, more books arrived from the UK in time for the book stands at the Auckland Writers Festival.

“I agree – Rae’s illo’s are so graceful and haunting; and The Emma Press’s production values are truly lovely from the cover design to the inclusion of rich saffron end-papers.”

First fox is available to purchase from The Book Depository and Amazon, as well as direct from the UK publisher The Emma Press. 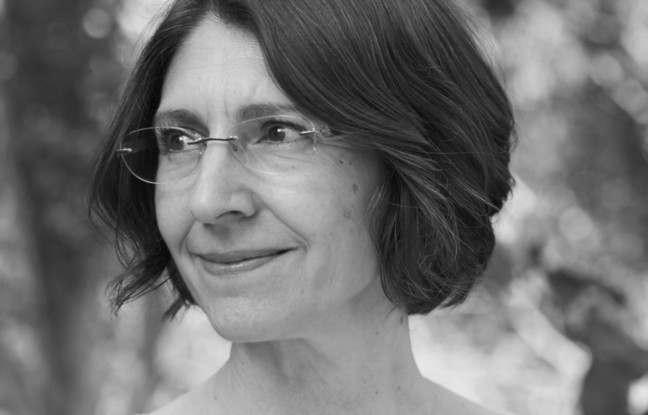 Leanne Radojkovich lives in Auckland, New Zealand, and holds a Masters in Creative Writing. In 2016 one of her stories was translated into Chinese for the 14th International Conference on the Short Story in English, held in Shanghai, where she also read. Her flash fiction street art has popped up around the globe from USA to Sweden to Tanzania. First Fox will be her UK debut.