People in our Pages: Zoë Meager

Sam Averis: Early in your flash ‘Plaster Cast’, recently published in Landfall 235, is the striking image:

“Beneath the bell of my nightgown my two feet are clappers, made to be dangled.”

How did you use imagery in this story?

Zoë Meager: In this instance, I wanted to describe the sensation of being a small child wearing an enormous nightie, as well as give a visual description, but the bell’s also significant because the girl spends the story trying to sound an alarm about the adult world around her. So, as in lots of very short fiction, most of the images do double or triple-duty, so that they don’t just add visual interest, but also evoke a strong feeling, and even the essence of a character or situation.

SA: Animals come up again and again in your work, from the crocodiles in ‘Plaster Cast’ to kittens in ‘Uses’, to the assorted apes in your highly commended 2016 National Flash Fiction Day story, ‘Rewilding’. How does your relationship to animals inform your writing? 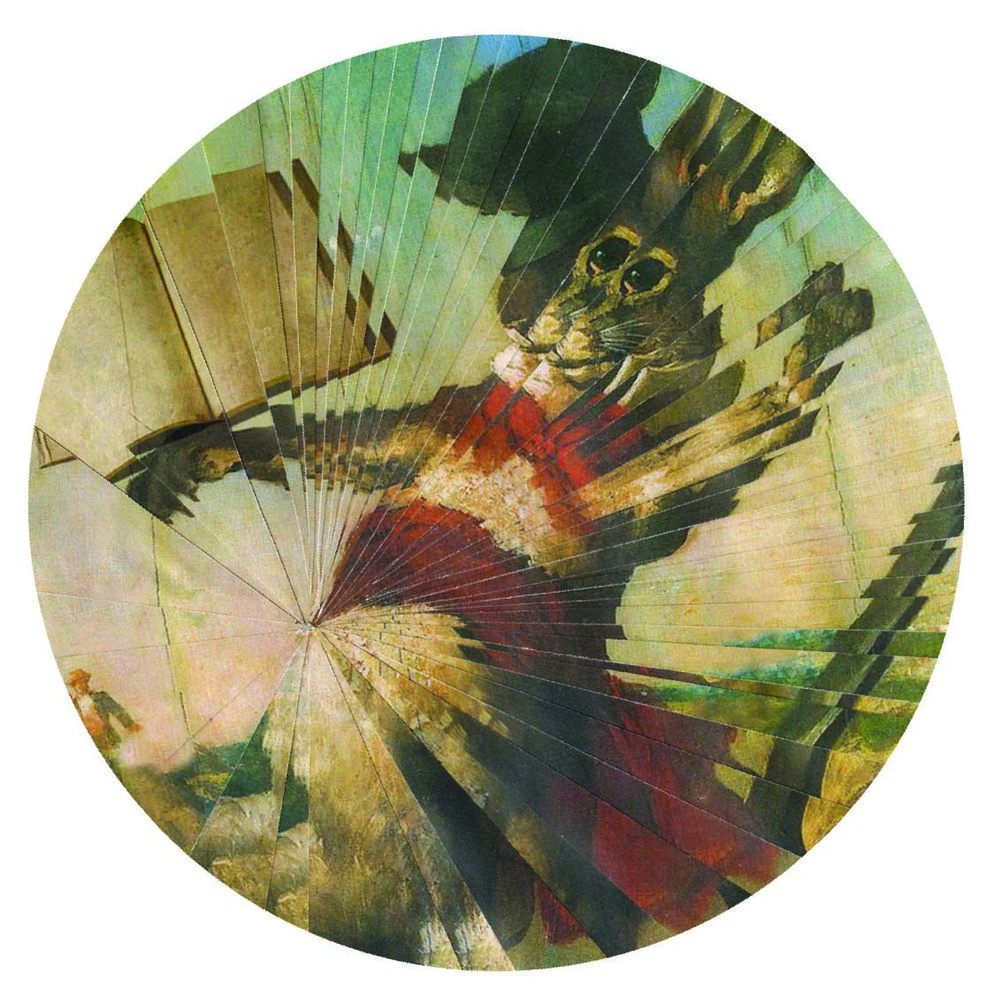 From Flashpoint, a zine made by Zoë for NFFD 2016

ZM: I do love animals very much. I’m drawn to the energy they can bring to a narrative, which in part seems to come from the very complex relationship we have with non-human animals: we eat them, wear them, torture them, slaughter them, race them, stuff them, keep them as pets, protect them, train them, hunt them, cage them, send them into space and into war. Yet the one thing we can’t do very well is communicate with them or really know them. I think there’s some connection to the idea that, when writing, were trying to leave spaces in the text for the things that are inexpressible about the human condition to wriggle their way in. We’re putting out a dish of food and leaving the door open, and calling, and hoping that thing might wander into our house and sit by us for a moment. So I think including animals in stories helps summon something that’s unknowable.

SA:“Our sheets went up in flames that night and Icarus, I melted.” Your story ‘Engulfment’ opens with this cracker of a sentence. We know that first lines are important, but how does their value change in shorter stories, where words are scarcer and closer?

ZM: Thank you! Since we need to be in the middle of the story already, there’s no time in flash for polite introductions. In this example, there’s no explanation of who the characters are or which night it was exactly, because there isn’t time for all that scene-setting. So with the first sentence we’re flinging open a door onto a world, and throwing it all at the reader at once, and trying to convince them that this place is worth their attention.

SA: You are currently working on a novel set in WWII Crete. How are the required skills different from flash fiction?

ZM: It’s just little bit of character development and plot, and needing to write a few more words and trying to act casual about it.

SA: Some people consciously set out to write stories of a particular length, others write until the story is finished. How do you come to know the right length of a piece?

ZM: I’d say it’s a bit like a bad assassination. You want to get in and get out as quickly as possible, and murder the thing, but you want to stick around long enough to leave plenty of fingerprints, and you probably can’t resist picking up this object and that one, and you might look out the window for a moment, and maybe you’ll leave a bit of a bloody trail out the door…

SA: Who are your favourite flash fiction writers, and what do you love about their work?

ZM: Kathy Fish, for her innovation (as in the blockbuster ‘Collective Nouns for Humans in the Wild’)*

Sherrie Flick, for her mastery of tone (see ‘Sweet Thang’)

Nod Ghosh, for her exuberance (as in ‘The Cool Box’)

Patricia Grace, for her themes (‘Butterflies’ wasn’t ruined for me even though we studied it in school)*

Kathleen Jones, for her incredible concision (‘The Exact Coordinates of Eleanor’ blew me away for days after reading it)

Jane Liddle, for her odd, ironed-out narratives (try ‘The Victim’)

Frankie McMillan, for her humour and the strength of her voices (I recommend ‘When Gorillas Sleep’)*

Leanne Radojkovich, for her infusion of wonder (go delight in ‘First Fox’)* 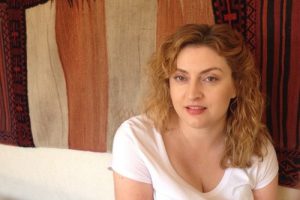 Her short stories and flash fiction have been commended at home and abroad, including winning the Commonwealth Writers Short Story Prize, Pacific Region, 2013.

She is working on a novel set in WWII Crete. More on her website.